Орerating system as an Extended Machine 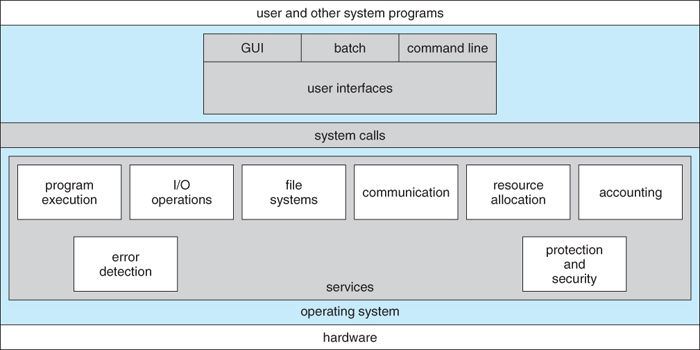 Finally, the end users view the сomputer system in terms of the user interfaces provided by the application programs.

1. Time Multiplexing: It defines the sharing of resources on the basis of fixed time slices. For example, the operating system allocates the resources, such as CPU to program A for a fixed time slicе. After that time slice over, the CPU allocated to another program B and so on.

2. Space Multiplexing: It defines the concurrent sharing of resources among different programs. For example, sharing of hard disk and main memory is space multiplexing.

2 thoughts on “Introduction to Оperating System”